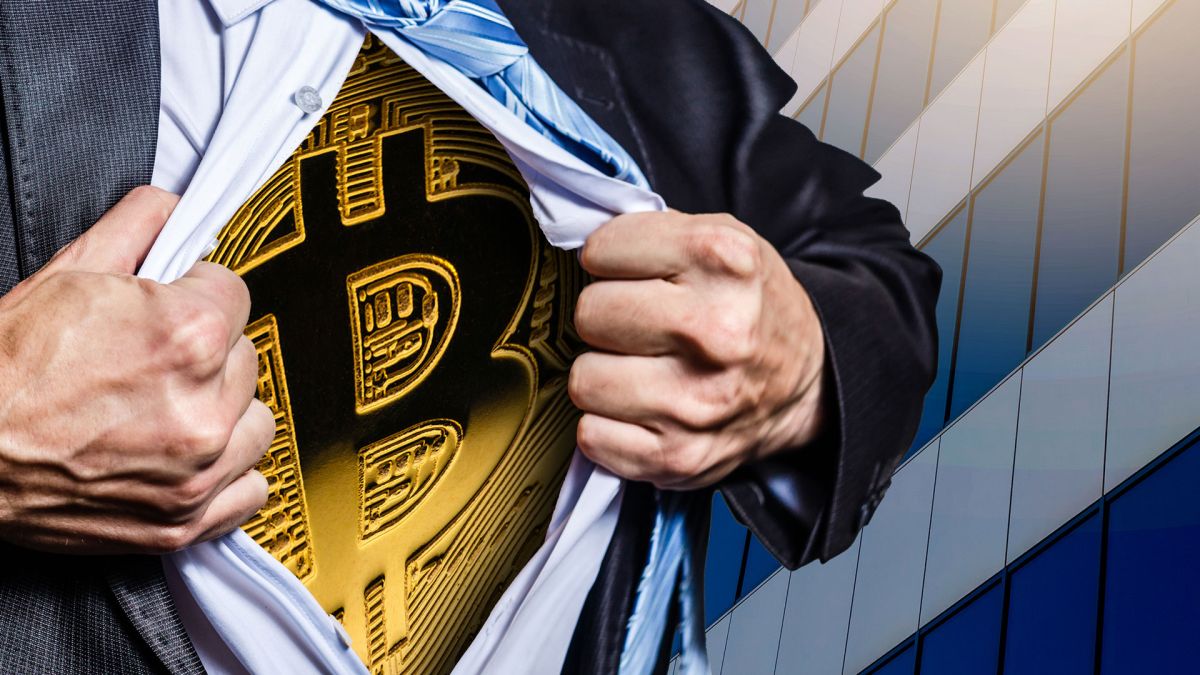 One Chinese-based mining company plans to transport 1 million Bitcoin mining machines to Canada in the next 24 months, with the assistance of a U.S. firm.

Black Rock Petroleum Company (BRPC), and Optimum Mining Host, could provide a glimpse into the scale of mining operations that are being forced to leave China due to the country’s restrictions. It could also be an indication that companies are looking to cash in on uncertainty about Bitcoin’s future.

BRPC stated that it intends to ‘host an additional one million Bit miners’ to support OMH ‘across three Natural Gas-producing sites in Alberta Canada. Quirk Creek, Alberta is where the first 200,000 units will be located. OMH and BRPC would likely split the cost of maintaining them.

It is worth noting, at least according to our searches, that OMH mentions begin and end with this announcement. BRPC’s website is also based solely on stock imagery. Zoltan Nagy, founder, is also listed as ‘President and Principal Controller Executive Officer’, ‘Financial & Account Officer, Treasurer and Secretary,’

OTC Markets also lists BRPC under the BKRP symbol, but has less stringent requirements than the New York Stock Exchange and NASDAQ. The announcement did not buoy the company’s share prices, even though it was intended. The price dropped from $3.04 per share on July 15th to $2.26 at the writing date. It was already declining before the rest market crashed due to the Delta variant COVID-19.

Even without the agreement, there are indications that China-based Bitcoin mining companies intend to move to Canada and the U.S. in search of low energy costs, privacy protections and relative stability of their regulations regarding cryptocurrency mining. There are also reports that miners plan to move hundreds of thousand of mining rigs.

It’s possible for companies to move as many as a million Bitcoin mining systems, although it is difficult to imagine multiple operations dedicating that much hardware to the cryptocurrency. It remains to be seen if BRPC will facilitate this great migration.