Colombians Take Legal Action Against Binance for Blocking Their Funds 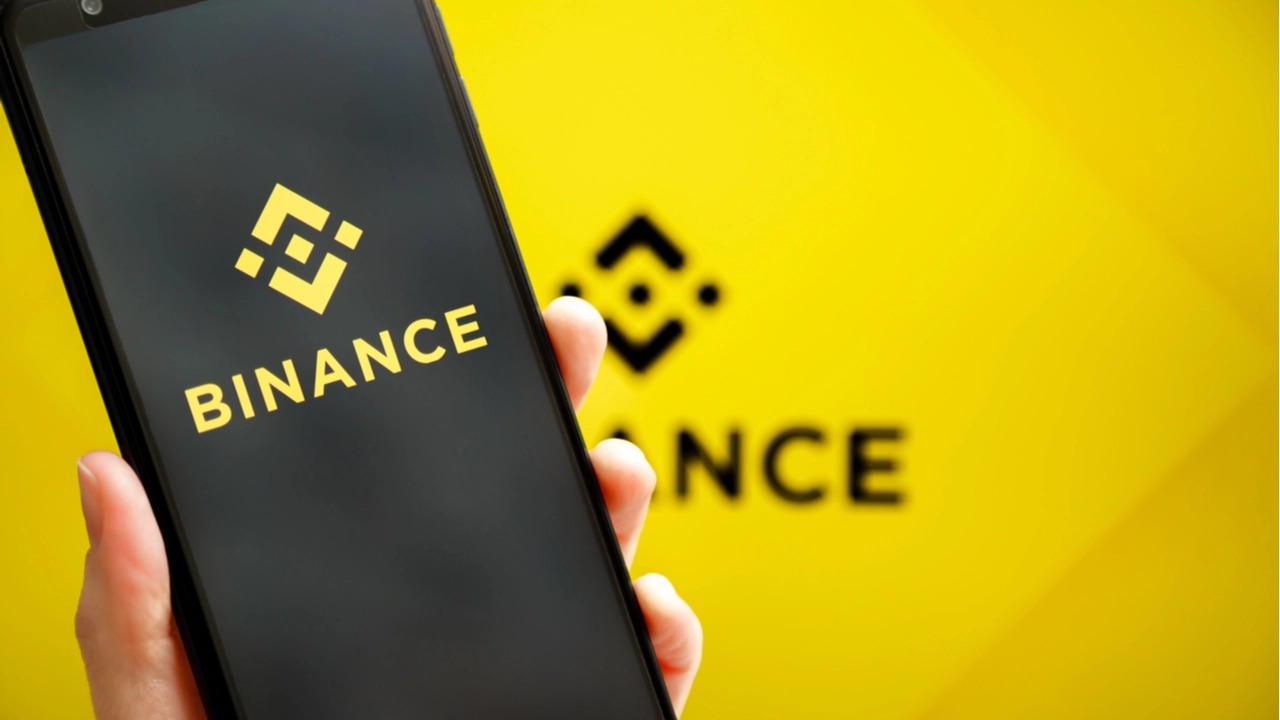 After blocking the accounts of a group of citizens whose activities are allegedly connected to a money laundering investigation by the FIOD (the Fiscal Intelligence and Investigation Service of the Netherlands), Binance is now facing legal problems in Colombia. reports show that the cryptocurrency in these accounts is worth more than $1million. Users have been unable to transfer the funds since five month ago.

Some users claimed they were victims of a seizure, such as Jairo Velez who stated:

Since September 29, 2021, I am blocked. I have been blocked for five months and still cannot access my funds. They took my wallet and stole the money. Binance officials claim that the Dutch FIOD holds the funds.

Jairo is one user who has started to sue the platform. His attorney demanded the release of funds. These requirements, according to Jairo’s statements, were sent to the compliance department of the exchange but have not been answered.

Binance’s measures did not only affect Velez. Andrea Torrente, another Colombian user, was also affected by Binance’s actions. Her funds were held in the exact same manner. Binance told Torrente that her money was being held because of an investigation by Dutch authorities with the support a Dutch prosecutor.

Torrente also began legal action against the exchange. He notified Binance, Colombia’s local representative, but has yet to receive any response. Users have complained about the lackluster response from the exchange. Torrente stated:

They tell you to send an email to the Dutch police asking for the freezing order from the FIOD. We received the same reply from Binance almost six months ago. They shut down our chats. They just wash their hands.

Although there is no official count of customers who have been affected by this measure some Telegram users have set up a Telegram group in order to raise awareness and coordinate efforts against it.