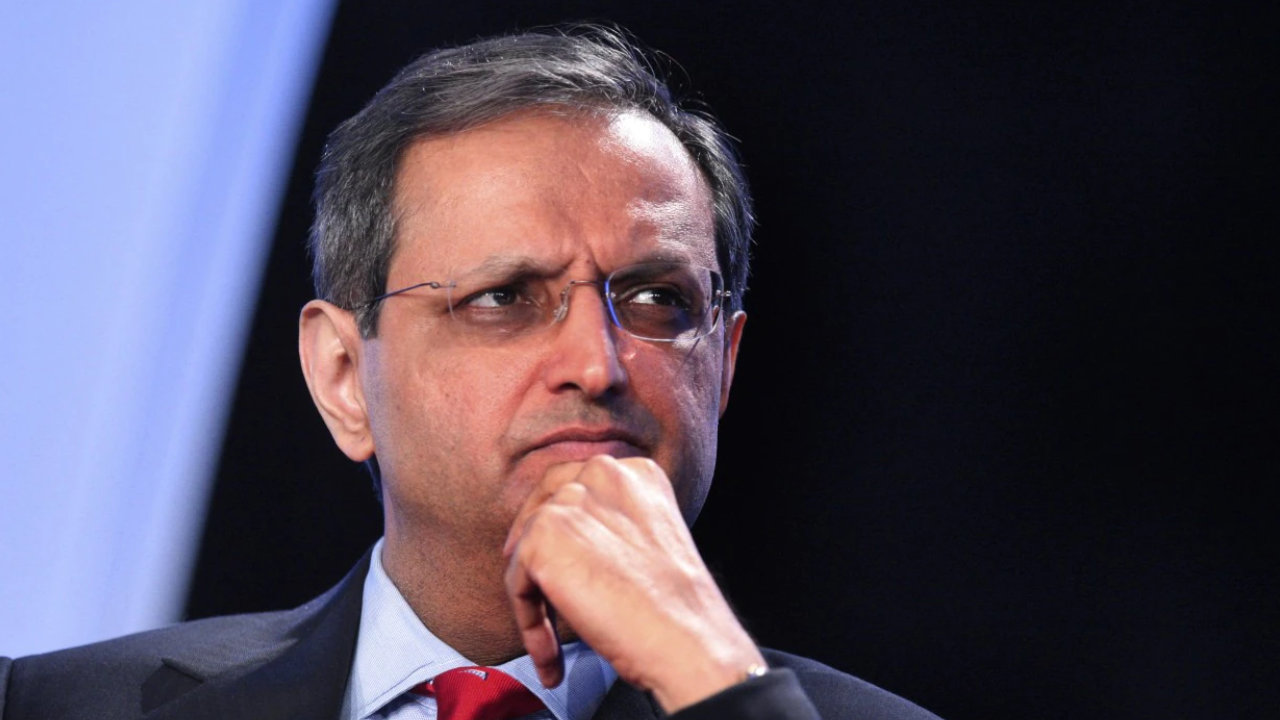 Vikram Pandit, an Indian-American banker, spoke about the future of cryptocurrency and central bank digital currencies at the Singapore Fintech Festival last week.

Pandit was appointed CEO of Citigroup in December 2007. He also led the bank’s operations during the financial crisis. He joined Morgan Stanley in 1983 as a clerk and eventually became the president and chief operating officers of its investment banking and institutional securities businesses. In 2016, he co-founded the investment company Orogen, where he is currently the chairman and CEO.

At the fintech conference, he explained that all major financial institutions will soon think about trading or providing services to cryptocurrencies.

Every large bank, securities company, and brokerage firm will be actively considering the question, “Shouldn’t I also trade and sell cryptocurrency assets?”

An increasing number of banks are becoming involved in crypto. These include Australia’s Commonwealth Bank and Thailand’s Siam Commercial Bank.

My biggest hope is that all central banks understand the benefits of central bank digital currencies and accept them.

Many central banks around the world are looking into launching their own CBDCs. According to the CBDC tracker of the Atlantic Council, 87 countries have started exploring a CBDC. Seven have been launched, 17 are in piloting, 15 are in development, and 39 more are being investigated.

2021-11-15
Previous Post: Moneygram Partners With Stellar Development Foundation to Allow Users to Make Remittances With USD Coin
Next Post: MicroStrategy Adds Another 7,002 Bitcoins to Its Kitty